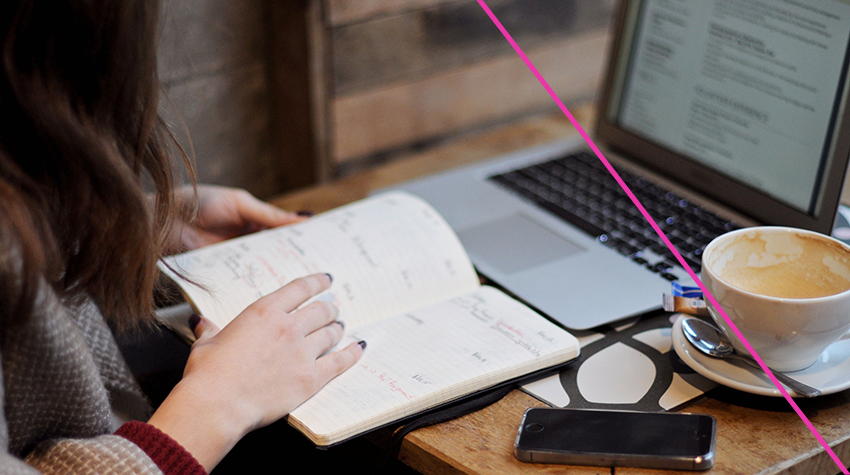 The age-old argument of marketing as an art VS marketing as a science. Whatever side you’re on, it’s impossible to deny that with recent innovations, particularly in digital marketing, it’s becoming much more of the latter. From hypothesis testing to data analysis, is it only a matter of time before STEM becomes STEMM?

Science, Technology, Engineering and Maths, aka STEM, is the focus of many government initiatives and typically used in schools to promote learning opportunities for these disciplines, often encouraging careers into computer science and engineering. According to research by the Social Market Foundation, jobs in science, research, engineering and technology will rise at double the rate of other occupations between now and 2023 (6% vs. 3%), but a shortage of job seekers who are qualified, or even interested in these roles, is contributing to an ever-increasing skills gap. One sector where opportunities are abundant, but not so obvious to all, is that of Marketing.

So, where and how do STEM and Marketing align?

The rise and rise of big data and analytics has been widely documented and, luckily for us numbers folk, it’s not slowing down. In the realm of digital marketing, if you can’t measure it, it’s not worth doing. It’s increasingly important to look at not just if your campaign has performed, but exactly how it has performed. Looking beyond the number of clicks on your Facebook Ad or how many emails you’ve sent, to really understand where those clicks are coming from and how users are interacting with your content. This is where data analysts are in their element (like pigs in sh*t), often sifting through sheets of data to uncover trends and anomalies.

Marketing strategists are bursting with ideas about what works and what doesn’t, most of which comes from either learning or experience. We can talk about these until we’re blue in the face, but more and more we’re required to demonstrate how this is known.

A hypothesis, by definition, is an idea or explanation for something that is based on known facts but has not yet been proved. For example, you may be thinking of running an email campaign, and in theory, you know that re-sending emails should increase engagement. So you may choose to run an experiment or at the very least monitor the results to determine whether it is, in fact, true, to either prove or disprove your hypothesis.

Similar to the above, except more typically used to determine performance between two or three variations of specific criteria, answering a question that you may not necessarily have an expected outcome for. For example, you may want to test whether a certain image or ad message across a campaign affects engagement, or explore whether the color of the call-to-action button affects click-throughs.

Marketing campaigns, digital or not, are ultimately trying to change or influence a person’s behavior. You’re trying to convince someone to click on your ad, buy your product, use your services. This is where behavioral science comes in. Behavioral scientists have been grappling with how people make decisions in the so-called “attention economy” for years and marketing takes a similar approach. First defining and attempting to understand the behavior, and audience, and what’s really driving it, and in turn measuring the change in behavior, to measure effectiveness and performance.

Duh! Email developers, marketing automation, IT support, this list goes on. In fact, Web Developer is dubbed as the fastest growing STEM occupation that does not require a bachelor’s degree (according to the U.S. BUREAU OF LABOR STATISTICS). You can spend unearthly amounts of money making an email look and sound good, but if the email doesn’t send, or the landing page doesn’t load, you’re not going to have much luck converting leads.

STEM influences are everywhere in marketing. Whether you’re leveraging scientific methods for analysis, writing HTML code or simply taking an engineering-like approach to campaigns, utilizing these skills can put you and your marketing campaigns ahead of the rest.