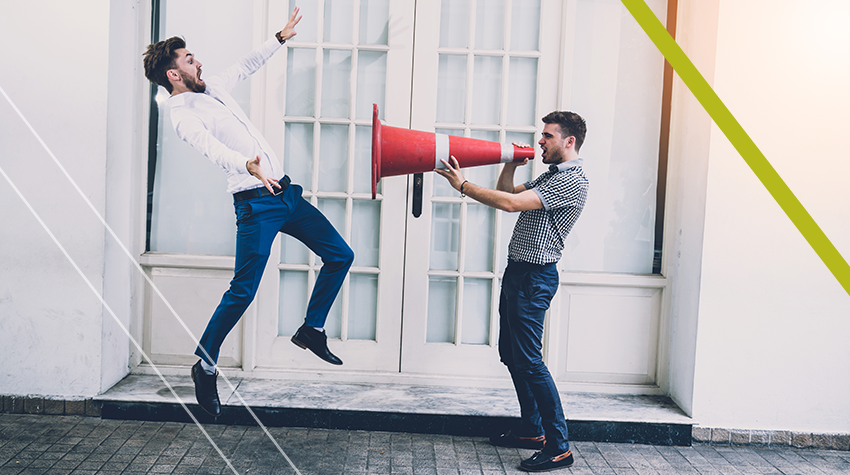 I often look at social media platforms, at the companies, brands and businesses using them and despair.  I’m not sure if they’ve lost their way or never really found it, probably the latter. What I do know is that a quick glance at Facebook’s newsfeed or Twitter’s timeline and I’m bombarded with a hefty amount of businesses doing their utmost to sell to an audience who isn’t engaged.

Ok, perhaps I’m being harsh there, the audience may well be interested but their interest isn’t being captured or harnessed and in essence they’re simply broadcasting in the vain hope of making a sale.  Now while they may occasionally strike it lucky, this approach will ultimately fail to bring in the results they’re so eagerly seeking and may well in fact have the opposite desired effect.

If you’re simply broadcasting your latest promotion or product on social media you’re not really doing anything more than you would be if you were to advertise on the radio, TV, newspaper etc.  This means you’re missing out on the massive opportunity that social media provides, which should be the main reason for being present on social media; to connect with people; to start conversations and develop a relationship that just isn’t possible via traditional advertising methods.  It is after all called social not sales media! 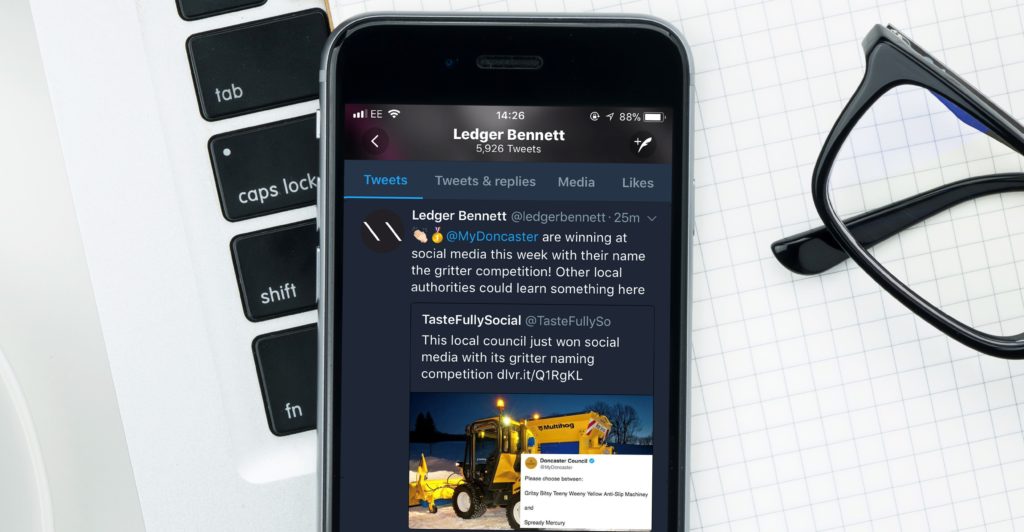 Additionally, if you’re putting all your energies into broadcasting you won’t have any left to take advantage of the powerful opportunity that social media provides to search for people within your target audience. Even for small businesses restricted by budgets and unable to acquire the more costly social media listening and monitoring tools, manually searching for your target audience should be an integral part of regular social media activity.  Once you find these people connect with them, strike up a conversation, the simple act of conversing with people, of treating your interactions on social media just as you would in real life can go a long way to building connections that WILL eventually end in a sale. Of course it would be naïve to think a simple ‘hello’ will get you a shiny new customer straightaway but it does lay firm foundations that you can build upon.

Now while I’m advocating a social media presence that focuses on rapport building that doesn’t mean that the promotion side of things doesn’t have its place.  It does but it needs to be crafted in such a way that it is helpful, educational, entertaining, supportive, adds value and gets emotional buy-in from your interested audience.  The best kind is user-generated content (UGC) which is content about your company that is created by your customers.  It’s desirable for two reasons; firstly you didn’t have to create it and secondly we buy into other people’s recommendations.

Pushy, one-sided marketing is a thing of the past, if you want to get the most out of your social media marketing efforts you’re going to have to embrace the social in ‘social media’.

Pippa Akram is a Social Media Consultant, specialising in supporting SMEs who are looking to increase their online presence through a comprehensive social media marketing strategy either through one-to-one consultancy or social media management.