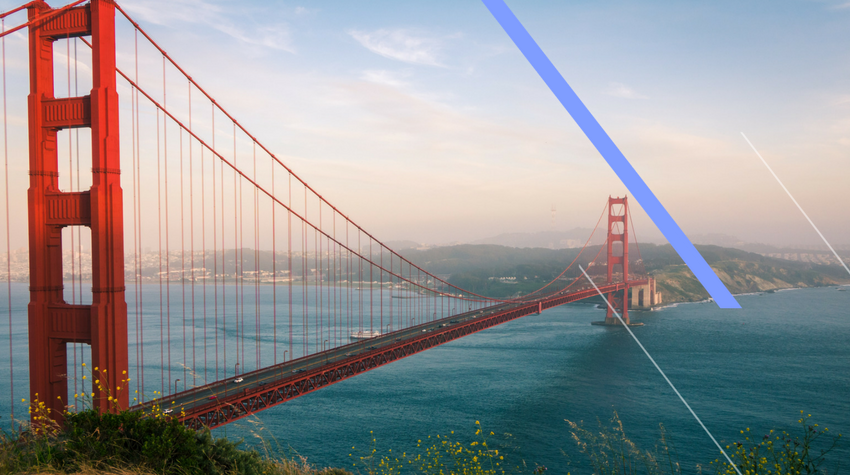 When Alan Jackson and Jimmy Buffet sang about having a tall, stiff drink at 12.30 because – well it is 5 o’clock somewhere after all! – they clearly hadn’t considered the impact that sort of statement would have on those of us who are only part way through their day at 5pm!

They definitely hadn’t considered that those people would be working alongside others who would be shutting down and going home for the day to truly enjoy the benefits of the fact that, yes, it is 5 o’clock! And they certainly hadn’t taken into consideration that when I start my day at 1pm, for the rest of the team I work with it is 5 o’clock – but in the A.M.!

I am based in the UK, but I work solely for a client based in the US – San Francisco to be exact – so with the 8 hour time difference, their day starts just as ours is finishing. This means that for three days every week I work from 1pm until 10pm or, in PST time zone, from 5am until 2pm.

I have got very adept at automatically converting local time to US time, and referring to ‘mornings’ when it’s afternoon, or ‘afternoon’ when it’s the evening during my calls. There has also been the odd occasion when I’ve had to refer to it being ‘evening’ when it’s – I’m not even sure that time has a name – sleep time?!

This is a small example of the differences/challenges/considerations that are required when you’re based in the UK and working for a US client. But this isn’t the only thing to be aware of:

Yes, I know Americans speak English, and we all know there are subtle differences – for example colour is spelled ‘color’ and a pavement is called a ‘sidewalk’ – but I’m talking more about terminology in the office environment. Terms that were new territory for me.

For example, I found myself in a meeting where one of my colleagues directed to the rest of the meeting attendees that I would ‘speak to that’. “Speak to what?” I thought. Who or what am I speaking to? What they meant, and it’s quite obvious to me now, is that they were asking for my input, for me to share my knowledge on a particular topic.

There are others (‘Reaching out’ and ‘Resurfacing’ are a couple that spring to mind), and it took some getting used to! But I have since found I am using these Americanisms much more myself – much to the amusement of my UK colleagues. But, in my opinion, the majority of these terms make sense, and are much friendlier, so why not use them?!

During every meeting I attend with my American counterparts and clients, there are two things that happen without fail:

Now, don’t get me wrong, neither of these things are bad, and I’m not complaining, it’s just quite a different experience as to what I’m used to in the UK. Especially when, as experienced in my previous roles, you are used to dealing with European clients who are on the whole much more formal. There are reasons for this behavior.

Let’s look at the eating/drinking first.

Generally this is because of the time zone scenario – it is often the case that meetings I attend will be had early morning in the US to accommodate the fact it is late afternoon/early evening in the UK, so attendees will be grabbing their breakfast or a morning coffee to start their day off. However(and this is not always the case, yet it is not uncommon) for someone to be munching on an apple, or sipping an iced tea. I like this. I like the informality of it.

And now to the laptops being worked on during meetings.

This is an incredible skill, one I am trying to hone, and am incredibly jealous of! I am in awe of how my US colleagues can give a meeting with their seemingly undivided attention – answer questions, direct opinions, knowledge share etc – whilst at the same time be responding to that email that just came in and needs urgent attention, or updating a brief they just received the information for. This is taking multi-tasking to a whole new level!

Okay, so this one doesn’t sound like a wholly positive point, but it is a reality, and a reality that can have an upside too.

Those three days a week, when my day starts at 1pm, human interaction is very limited. Yes, I have approx. 4 hours in the office with my colleagues, but these colleagues are not those working on the client account I am. They are not the ones I speak to if I need to discuss a project or have a concern – those guys are based in the US – and once my UK colleagues go home, I am on my own!

“Poor you” I hear you cry. Well firstly, thank you for your kind words, but actually there is a silver lining to this! Think about it – it is outside of UK office hours, there are no phone calls, no office chatter to distract from the work in hand, no ‘can you just’ requests – it is pure head down, get the job done time.

Of course there are those times when everyone in the office is heading out to the pub, grabbing some food, or celebrating an achievement, a client win, or a colleagues birthday – those situations are difficult to adjust to when you’re the one who has to stay behind. Or the US team, the guys and gals you mainly work with are doing the same – obviously it’s not feasible to fly 10+ hours to join them (where’s the ROI on that?!), but that doesn’t mean you don’t feel a little pang of FOMO at the same time!

Don’t get me wrong, it’s not all that bad – on my US days I get to wake up naturally and not when my alarm dictates and I can get ‘life admin’ done on a weekday morning rather than at the weekend. So, yes Mr. Jackson and Buffet, whilst it may be 5 o’clock for me, I am looking forward to it being 10 o’clock, or should that be 2 o’clock…?

By this time you should have a clear revenue objective that’s been widely communicated.  Existing silos between marketing, sales and customer teams should be in the process of