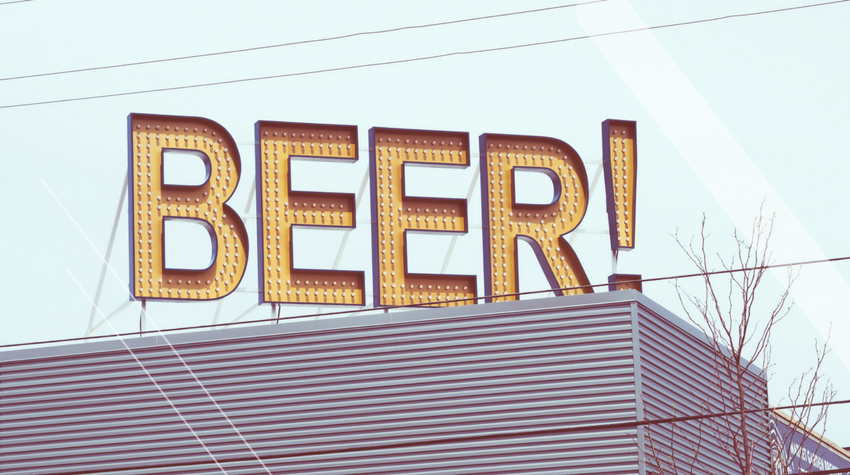 Whenever I’m asked about my favorite anything – food, films, bands – I find it virtually impossible to even name one because the reason for why I like anything is so broad.

I guess the same goes for great creative work. The criteria is so diverse for judging what makes something great! Is it the production value, the ROI, the concept, the typography or simply the effect it has upon the consumer?

I have a list of creative and design work that I have enjoyed, admired or simply been envious of over the last 20 years as long as my arm, but I’ve been told I’m only allowed to share 5!

Here are the campaigns that for one reason or another have had an impact and stuck with me to this day:

In 1998 I was enjoying working with BBDO on their global Pepsi ‘World Cup’ Campaign. They had teamed up with some of the greatest football players of that time – the likes of David Beckham, Del Piero, Roberto Carlos to name a few.

At the same time, Nike were recruiting the Brazilian team to show off their Brazilian flair on route to the ‘World Cup’ final in Paris. 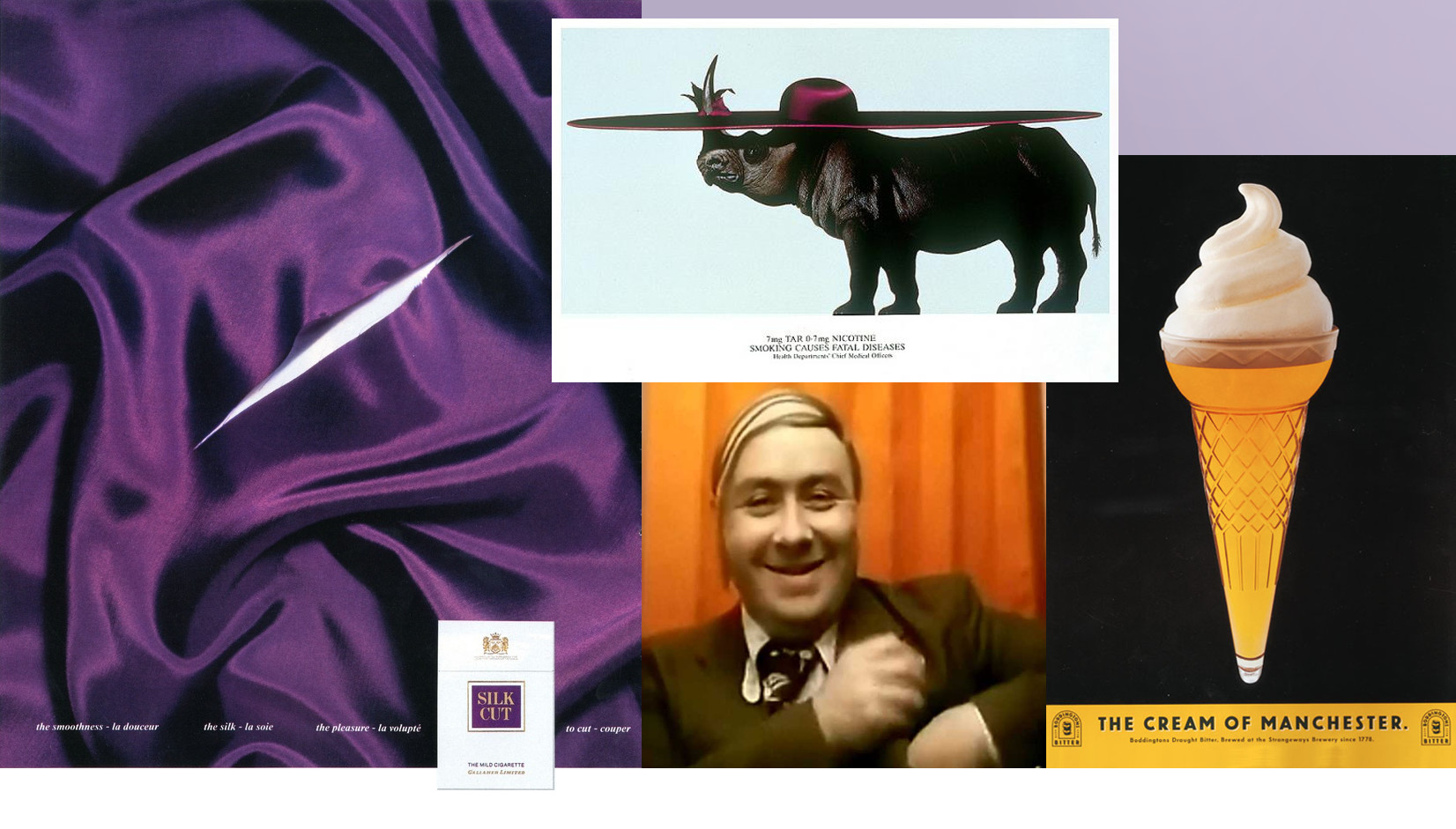 At a time when advertising everything that kills you on mainstream media channels was still legal, from the simple but witty TV commercials for Hamlet cigars to the playful print campaigns for Boddingtons. The cream of Manchester by BBH! Competition was fierce! But for me growing up in the 70’s and 80’s, the iconic Silk Cut adverts by Saatchi & Saatchi played a major part in shaping the direction of my career.

For different reasons altogether, DDB’s ‘WASABI’ advert from the WHASSUP? campaign for Bud Light still has me re-enacting it every time I hear the word “Wasabi”. Maybe it’s not for everyone, but for me and some of my old pals, this infection campaign intruded into our life for several years to come. 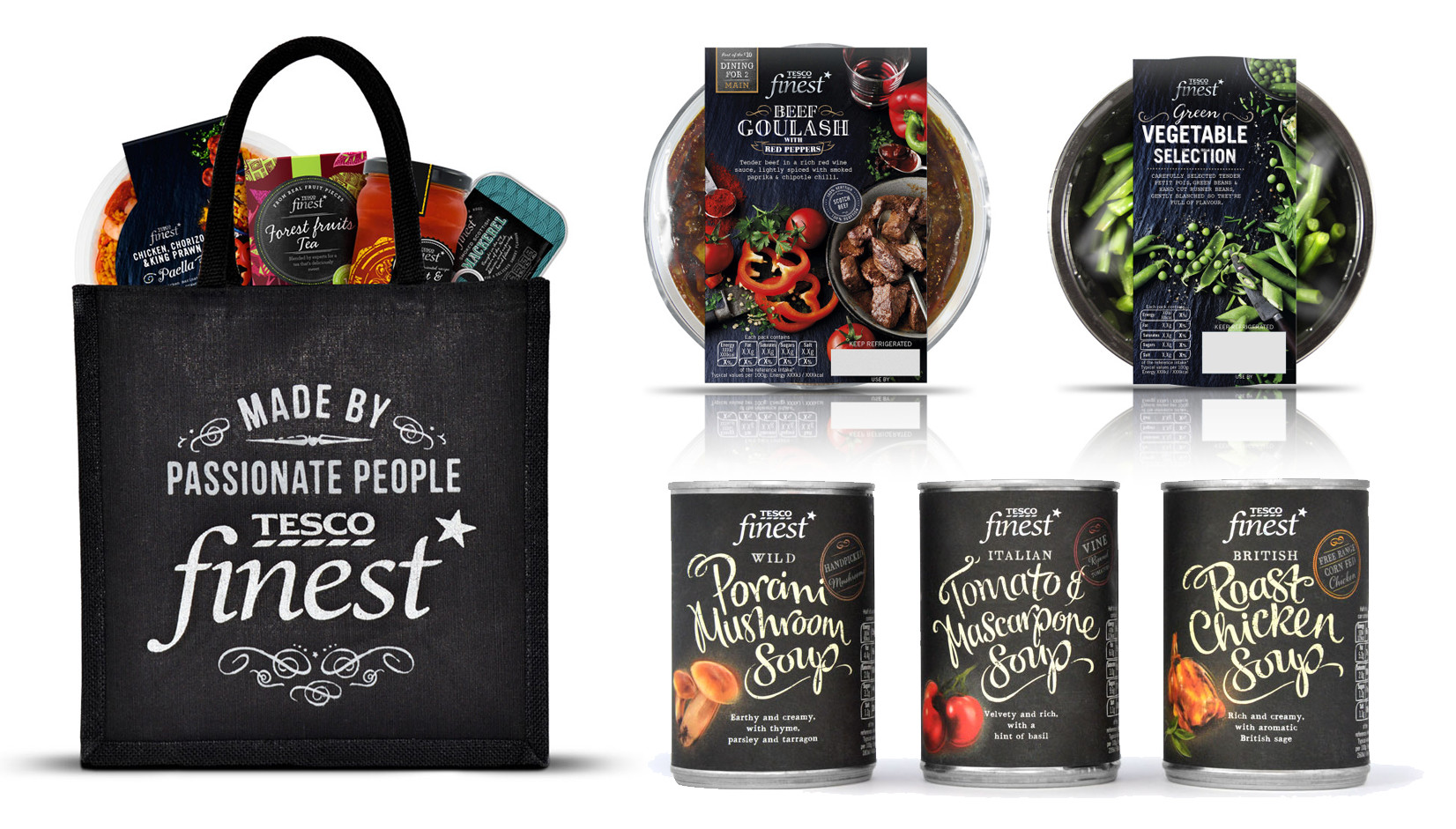 From a more current perspective, I must say well done to Tesco and Honey Creative for the rebrand of the entire ‘Tesco Finest’ range. This must have been a mammoth task and the results look fantastic! For a product that needs to be very competitive on price, the packaging really does elevate it as a premium product. The carefully selected paper stock, printed in black with silver foil block, sumptuous photography and some outstanding illustrations draw me in every time I shop.

So next time you shop, consider that your increased groceries bill might not be entirely down to Brexit and inflation! 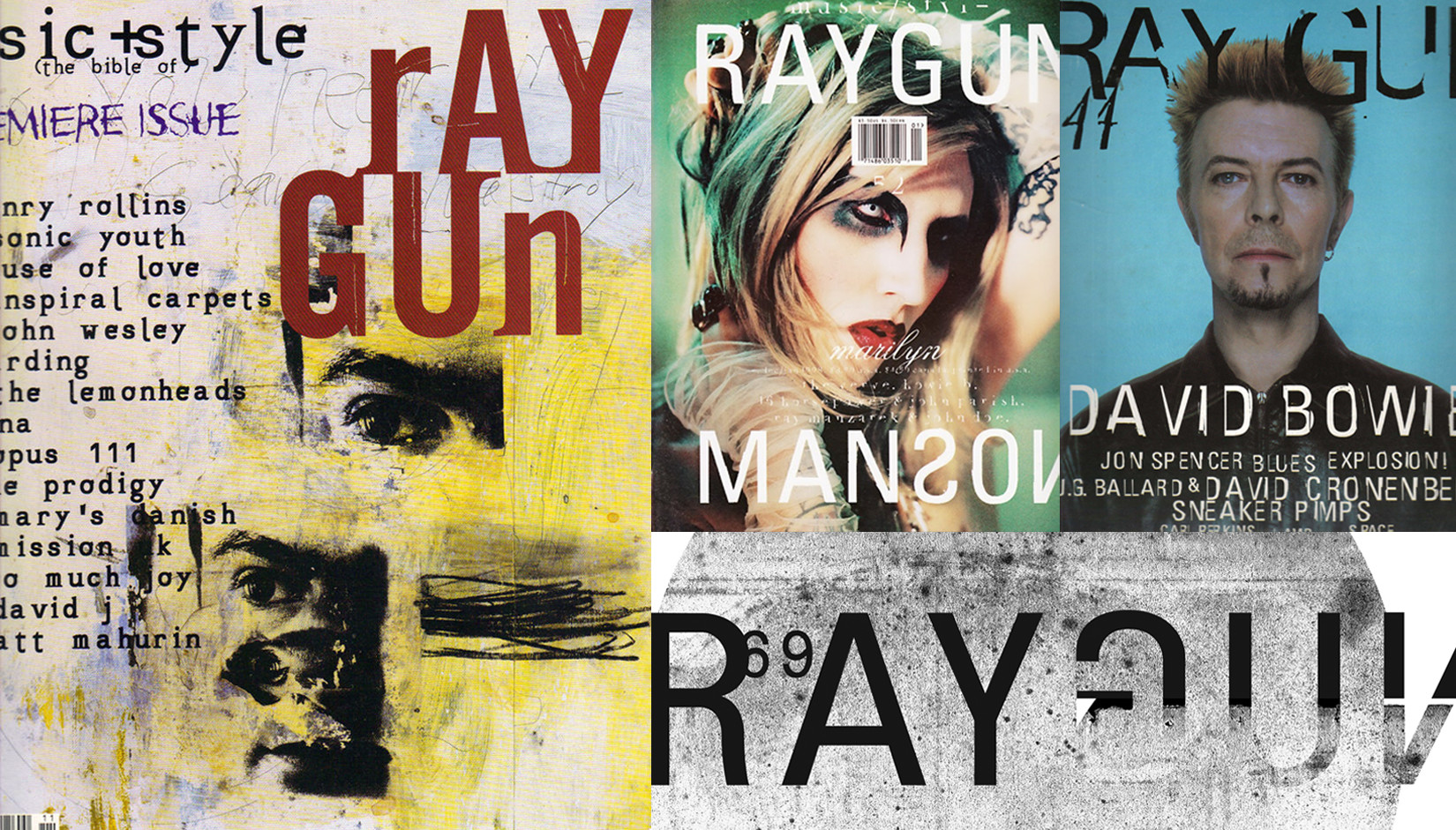 Having grown up in the same North London suburb as the disruptive graphic designer/typographer Neville Brody, he in inspired me and thousands of other aspiring graphic designers in the 80’s with his experimentation of sans-serif typography and reinvention of style magazines. Most notably ‘The Face’.

However, when I graduated in 1998 I traveled around America for a few months and whilst strolling through San Francisco I virtually got smacked around the face by a rock-and-roll magazine going by the name of RayGun. It was just sitting there on a street vendors news stand, mixed up with loads of other very average looking publications, but this was different.

I recognized its style immediately – this was Grunge. This was David Carson’s work. The American equivalent of Neville Brody!

Sadly it got lost when we last moved house. So if anyone finds it, please send it to Ledger Bennett, C/O Scott Thomas 😉

By this time you should have a clear revenue objective that’s been widely communicated.  Existing silos between marketing, sales and customer teams should be in the process of