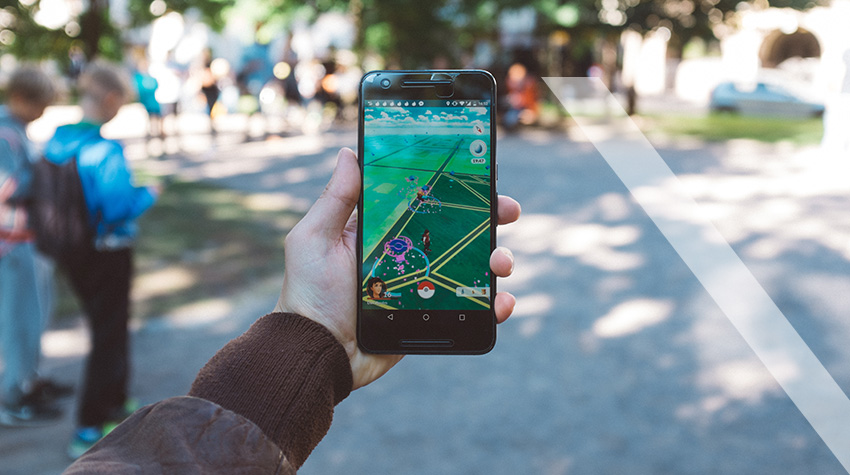 Just over 2 years ago, Nintendo teamed up with Google for a special Pokemon themed April Fools Day event. Titled the ‘Pokemon Challenge’, this unexpected collaboration combined the immense capabilities of Google Maps with the brand strength of the Pokemon franchise. Requiring players to ‘travel far and wide’ to capture their favourite critters (and the power that’s inside), it laid the foundation for what now appears to be the latest global brand phenomenon; Pokemon Go.

Pokemon Go take’s the ideas of Pokemon Challenge and builds on them using augmented reality (AR) to bring the creatures to life! Pokemon now appear in the real world and this added level of immersion is proving to be a game changer. Fans are now interacting with their favourite character brands in an entirely new dimension. Nintendo and developer Niantic have gone out of their way to create a premium brand experience, and this is reflected in the app’s simplicity. It’s pretty clear Pokemon Go was not designed to offer much in the way of gameplay, but was created for players to develop their brand affinity. Fans always want the opportunity to interact with brands they love and for many, the original 150 Pokemon (there are over 700 now!) are individual brands unto themselves, just take a look at the video below (I’m willing to bet you probably recognise at least 3, even if you have no experience of the franchise!) 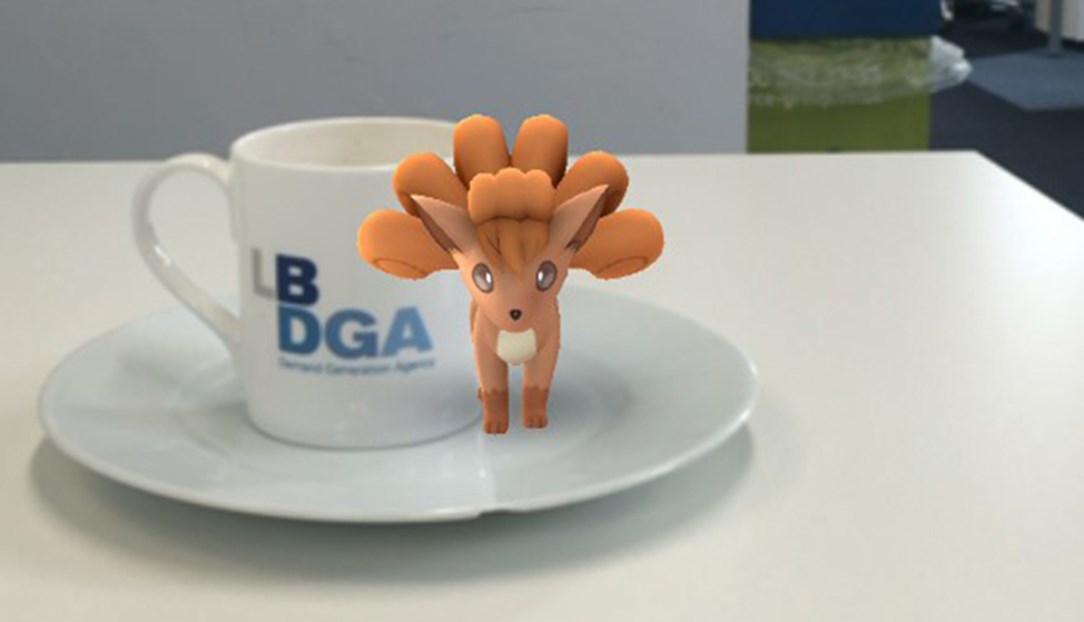 It is no accident that the game ONLY features the original 150 Pokemon. By limiting the scope of their brand stable, Nintendo have managed to capture audiences across multiple generations. Every Pokemon on the map is recognisable and perhaps more importantly, relatable, with nostalgic brand experiences of the past. Nintendo understand this audience dynamic, and have steered the app accordingly to maximise satisfaction and engagement. Marketers would do well to follow their lead. By creating a tailor-made experience for the fans using the technology most have travelling in their pocket (very much like the trusty Pokedex), Nintendo have embraced their audience with a commercial labour of love.

Pokemon Go is already topping the daily revenue charts on both major platforms and almost has as many active users as Twitter! The opportunity to engage with such a loveable brand is too much to pass up for fans, new and old alike. But, the real genius behind Pokemon Go’s design, is its dedication to welcoming new fans with open arms! The barriers to entry are lower than ever before, and with social elements at the heart of the game, players with little to no experience of the brand are getting involved too! Pokemon Go doesn’t just kill two birds with one stone, it devastates an entire flock! (Those Pidgey never stood a chance!) The app is a great example of modern experiential marketing and has showcased the true power of genuine brand engagement. Search interest in Pokemon is now exponentially higher than any other point in its history (since records began) – the Google Trends table below really is quite incredible!

The best experiential marketing campaigns cultivate the relationship between consumers and brand, and Pokemon Go unanimously achieves this objective. By taking an iconic brand, ripping down the barriers to entry and driving social interaction, Pokemon Go ticks every box imaginable to maximise its success as an engagement tool. The temporary cultural impact of the app has been staggering and shows that with the right combination of technology, brand and luck, experiential marketing can usurp all others in the quest to engage.

If you haven’t experienced the app for yourself, check it out (for research purposes of course!). You can download it from both the Google Play Store and the App Store. Have fun!